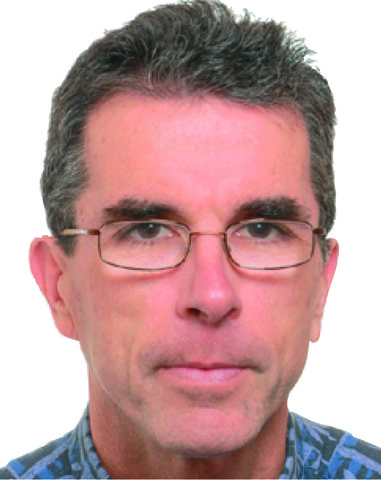 A yoga entrepreneur and staunch supporter of the current dispensation in India, Ramdev’s comments on modern medical science and the effectiveness of COVID-19 vaccines have led to major controversy, with the Indian Medical Association strongly opposing it.

In one of my recent columns, I explained how India’s new obsession with pseudoscience has contributed to the current severe COVID-19 crisis in the country.

Sadly, many in India have not learned from the mistakes of not embracing science at the time of the pandemic. Many of its political, social and religious leaders are still engaged in popularizing superstitious myths and beliefs in the name of Vedic era science and traditional medicines. The scientific temperament, which the country has constitutionally promised to develop, is seriously under attack.

India is an old civilization but a new country. Under two hundred years of colonial rule, the subcontinent was the main supplier of raw materials to British industries. Before independence, Indians were not even allowed to produce salt and clothing.

Fortunately, Jawaharlal Nehru, the first Prime Minister of India, was a Cambridge science student. He was convinced of the importance of science not only for industrialization and poverty eradication in India, but also for nation building in the newly independent country.

Nehru believed that the development of science and the promotion of scientific temperament was the only way to build a new India even before independence.

In his book, Discovery of India, which he wrote in prison, he writes: “It is the scientific approach, the adventurous yet critical nature of science, the search for truth and new knowledge, the refusal to accept anything without testing and trial, the ability to change previous conclusions in the face of new evidence, reliance on observed facts and not preconceived theory, harsh discipline of mind – all of this is necessary, not only for the applications of science but for life itself. and the solution of its many problems.

After independence, one of Nehru’s first acts as prime minister was to draft a science policy resolution. In his two-pronged strategy to advance science in the country, Nehru has prioritized building world-class institutions for scientific research like India’s 5 Institutes of Technology and promoted some of the most outstanding scientists of this generation, like CV Raman, Vikram Sarabhai and Homi J Bhabha.

A country despised in the West has made significant strides in science and technology under Nehru’s 16-year tenure. After Nehru, India as a country and its political leaders publicly committed to scientific advancement and promoted scientific research.

India stunned the world by showing its nuclear power by testing a fission device in 1974, which it called a “peaceful nuclear explosion”. The following year, India launched its first satellite, Aryabhata, into space. In 1983 India established its science base station in Antarctica and in 1984 an Indian went to space.

In 1991, India built its supercomputer. In 1977, India was declared free from smallpox and in 2014, free from polio. With the arrival of the 21st century, an increasingly “scientific” India has become a global power in services, from IT to the health sector.

However, under a nationalist-populist government since 2014, India has started to move away from the Nehruvian priority on the scientific approach and the critical temperament of science. Instead of trying to break through the new frontiers of scientific research, scientists are forced to look for super-medicinal values ​​in bovine urine and from holy basil leaves, etc.

The priority given to myths and pseudoscience helps advance the majority political agenda, but it has created serious doubts about India’s commitment to scientific advancement and the independence of its scientists to pursue science. critical scientific inquiry.

In 2014, when political leaders claimed the existence of India’s expertise in cosmetic surgery and genetic science in antiquity, no Indian scientist stepped forward to correct it. The Indian Medical Association, which has criticized Ramdev’s remarks against modern medicine, failed to catch the Indian Minister of Health to the task when he openly endorsed the company’s product owned by Ramdev as a cure for COVID-19.

In 2014, the current Indian Minister of Education claimed that India carried out nuclear tests over 100,000 years ago.

Instead of protecting science from politics, many Indian scientists began to irrationally claim that ancient India mastered stem cell research, invented atomic theory, and even owned 24 types of airplanes. During the deliberations of the Indian Scientific Congress, a geologist claimed that a deity had discovered dinosaurs. One scientist even went so far as to claim that Newton and Einstein were wrong.

The ongoing race among nationalist political leaders, religious entrepreneurs and a section of scientists and academics to make absurd claims and claims to glorify myth and popularize pseudoscience has led to a huge setback for the scientific credo of the ‘India.

The country cannot aspire to be a world power and hope to claim the position it deserves in the 21st century by believing in myths and undermining modern science and technology.

If nothing else, the current COVID-19 crisis must bring awareness to the country’s ruling establishment that the Nehruvian scientific approach and the search for truth and new knowledge cannot be compromised at any time. for narrow political gains.

Ashok Swain is Professor of Peace and Conflict Research at Uppsala University, Sweden. 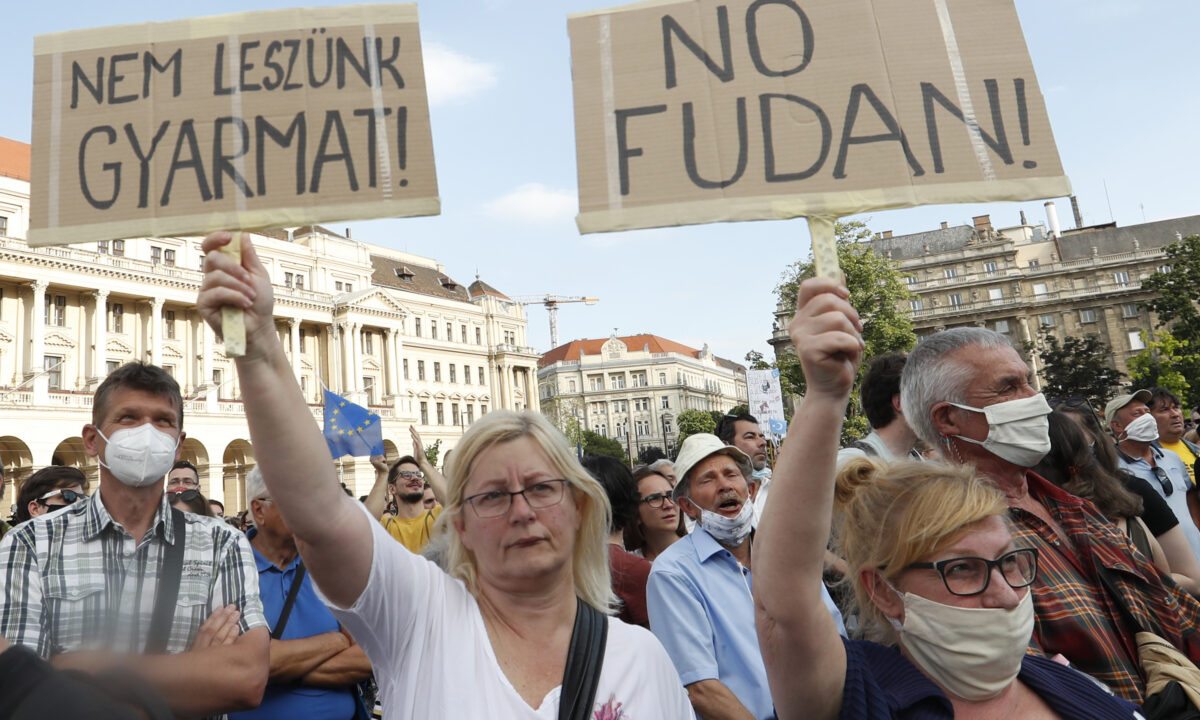