Bender: Art is in the eye of the beholder

WATCH: Dinesh D’Souza calls on US prosecutor appointed by Trump for covering up the Bidens

Ukrainian tragedy. Who is to blame?

Fox News host Kayleigh McEnany slammed the media’s ongoing cover-up of the Hunter Biden scandal, in the wake of a New York Post editorial lamenting that the newspaper’s scoops are “ignored by media that would be everywhere if they concerned the Trump family”.

The most recent development was an unearthed photo of then-vice president Joe Biden attending a dinner in 2015 with his son Hunter’s alleged business partner in Kazakhstan, despite repeated denials by the president of any association with his son’s business relationship.

“Where are the investigative reporters?” Asked McEnany on “Fox and his friends “ Wednesday.

“It should have been published during the election.”

McEnany recalls asking reporters in 2020 when she was the White House press secretary to watch Tucker Carlson’s Fox News interview with Hunter’s former associate Tony Bobulinski, who told Carlson a few weeks ago before the election that Biden’s denials or his involvement in his son’s foreign relations were “blatantly false.”

“They looked at me, looked at me silently and said it was ‘interesting’,” McEnany said. “That’s what our reporters are doing. Instead of finding that picture, instead of doing what the New York Post did, which was publish a factual account, they hid the story. And guess what? It influenced the election because you had 13% of Joe Biden’s voters who said they would have changed their vote if they had known. “

“Fox & Friends” co-host Brian Kilmeade reminded McEnany, who co-hosts “Outnumbered,” that his personal Twitter account was locked out around the same time in 2020 after sharing a story Post on Hunter Biden emails.

“Exactly,” McEnany replied. “With the New York Post. And now Jack Dorsey apologizes. Too little, too late. You influenced an election.” 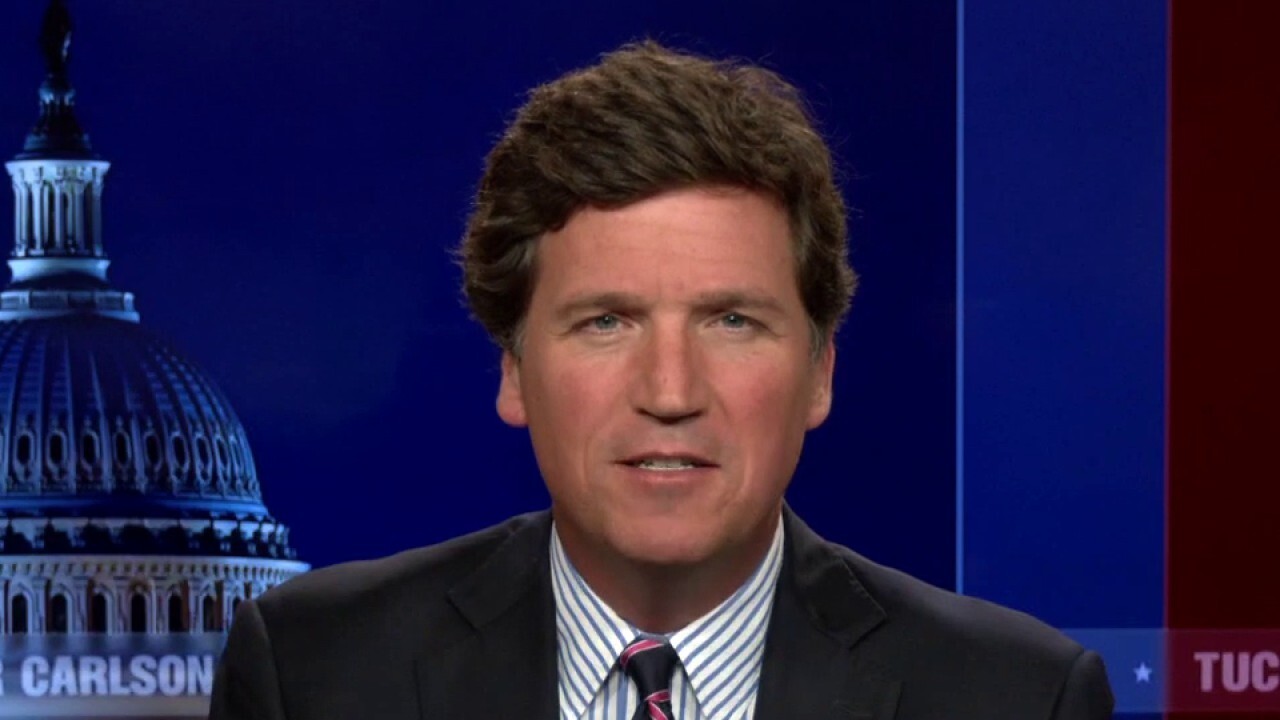